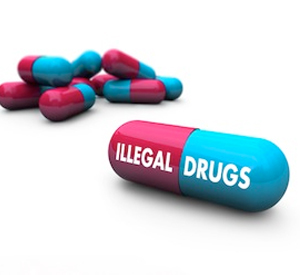 If an individual in Massachusetts is found by police or law enforcement authorities to be in possession of any controlled substances from these classes, (with the notable exception of one ounce of marijuana or less,) severe criminal penalties apply. Note: When criminal charges are brought alleging prescription drug violations, it is required that the defendant not be in possession of a valid prescription written by a licensed physician in Massachusetts.

To see a list of common drug offenses in Massachusetts, click here to be taken to our Drug Crimes Home Page.